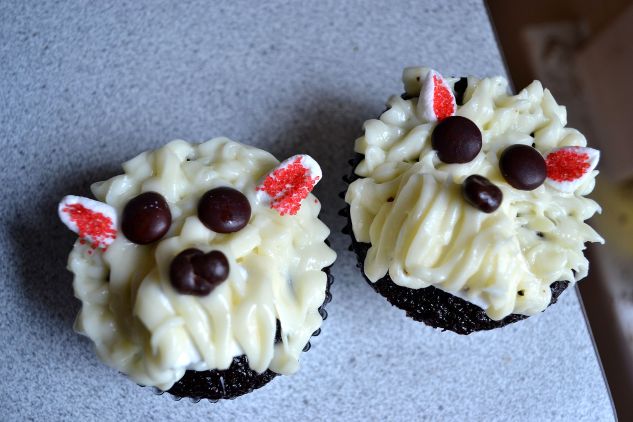 I’ve been a little too excited about blogging on these two cake ideas. Mind you, I am always an advocate for taste over decoration…but every now and then I give in and run wild with cute frosting ideas. Two occasions merited these frivolous tendencies, and the result couldn’t have been cuter! The first was for the going-away celebration for my dear friend Jenny from work, and the second was for my friend Diana Wensley’s birthday party.

The Terrier Cupcakes were almost too cute to eat, while the Kermit the Frog Cake was a definite hit with Diana (a huge Muppets fan!). My piece of advice on decorative frosting: the freezer IS your best friend! Frost some, let it chill, frost some more, let it chill. Time and patience are the unwritten rules here, but they will make all the difference in the end result. The idea for the cupcakes came from this video, and the kermit design from this blog. 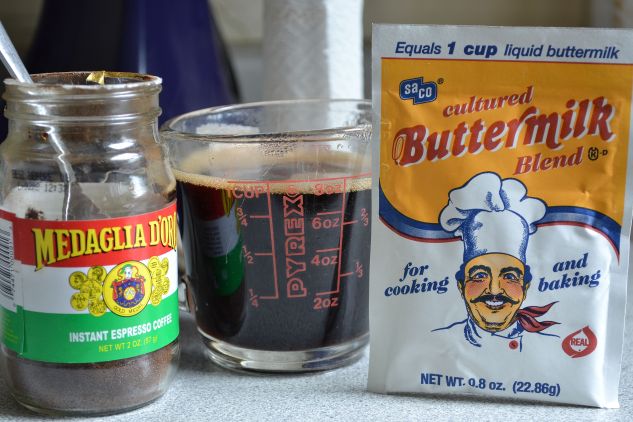 While design was clearly an incentive behind these two, I couldn’t abandon my standards on taste. As such, I used my go-to chocolate cake (a la Ina Garten) for both occasions. With coffee and buttermilk listed, this is a super rich dessert! These ingredients, though, represent two of the few instances where I take shortcuts in baking: instant espresso and powdered buttermilk. While I don’t recommend these for recipes where coffee and buttermilk are the key flavors, they are perfect companions to a recipe featuring more dominant ingredients (like chocolate!). Check out my chocolate cake staple by clicking HERE. 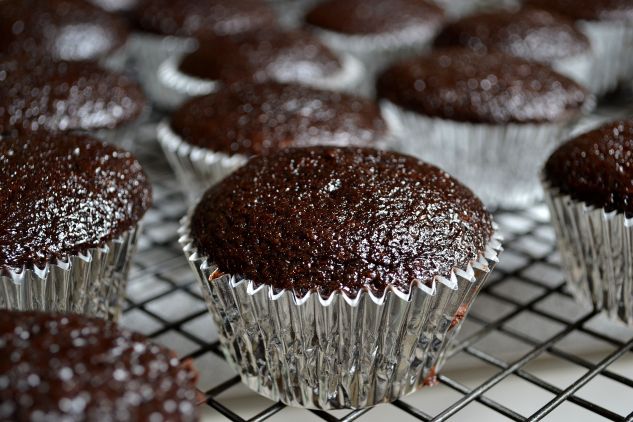 I also paired both of these cakes with cream cheese frosting (one of the easier frosting type to decorate with during the hot summer months – buttercream is definitely a bust). As for the other ingredients, the terrier cupcakes are made with: big marshmallows (snout), halved mini marshmallows (ears) with pink sprinkles, M&M candies (eyes), and chocolate-covered pomegranates (nose). I separated the frosting into three parts for the Kermit cake, using only green and red food coloring. The lines are upside-down chocolate chips. 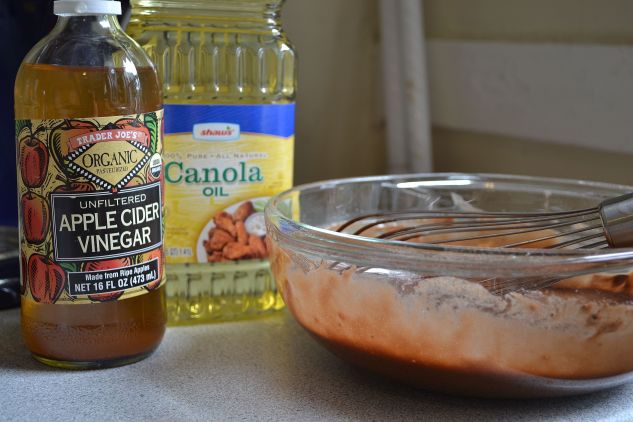 As a side note: there was another cupcake at the office party worth sharing – I have a vegan coworker, so I made a batch of vegan chocolate cakes that turned out remarkably well! While not frivolous in nature, these cupcakes were undeniably delicious in taste! They were super easy to make, and apple cider vinegar did wonders in making these look and taste like the real deal. The terrier cupcakes occupied the better chunk of my evening, so I made a simple swirl of peanut butter melted with honey for the topping – it was perfect! Check out these vegan delicacies by clicking HERE. 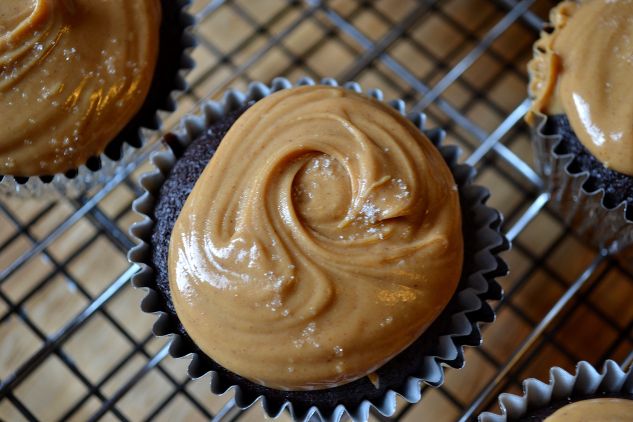 These adorable desserts deserved a piece that could represent both the spirit of their appearance and the enjoyment of their taste. Subletter Erin came to the rescue with the perfect suggestion: Le carnaval des animaux (The Carnival of the Animals), by Camille Saint-Saëns. Only 30 minutes in length, this suite consists of 14 separate movements that each represent a different type of animal. Much the way that I rarely indulge in “frivolous” decorating, Saint-Saëns was nervous this piece would debase his musical reputation. He only published one of the movements during his lifetime: “Le cygne” (The Swan), arguably the work’s most famous movement. The remainder of the work was published posthumously, and has since become one of his best-known works.* I’ve included the “Finale” movement, performed by the Chicago Symphony with James Levine for the Disney production Fantasia 2000 (which I recommend watching if you haven’t yet, even though they’ve made cuts throughout the works featured in the film). Enjoy!

Sources Cited:
*”The Carnival of the Animals” Wikipedia.com.